“A recipe has no soul. You, as the cook, must bring soul to the recipe.” 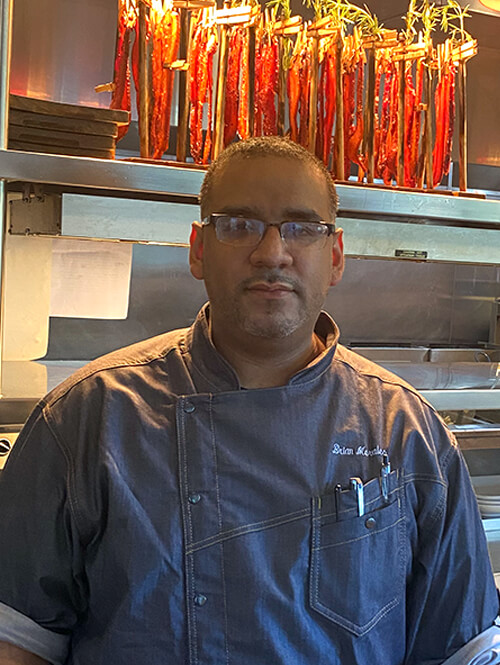 As a kid, chef Brian Morales grew up around great family and food. His mother cooked Peruvian food every day, and he was spoiled. Most of the dishes his mother prepared contained potato, which is one of his favorite ingredients. His aunt, a line cook at PF Chang’s took him to work with her and introduced him to the chef’s life, and the rest is history.

Morales started as a dishwasher and quickly climbed the ladder, eventually working all the stations. The experience made him realize how much he loves food, the industry, and the fact that he was learning something new every day made him realized that this was his calling.

Morales style is new American, eclectic cuisine with Peruvian touches. His goal is to push for greatness every day, galvanize the kitchen while also mentoring young chefs. 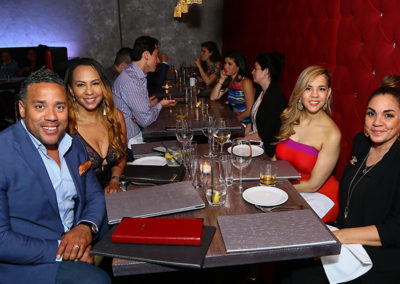 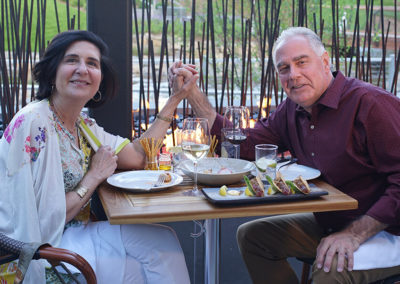 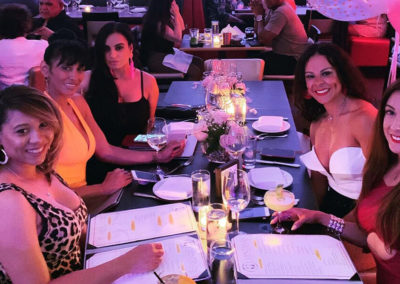 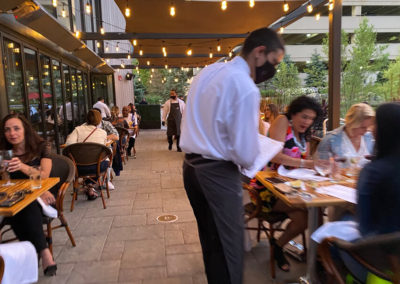