With the steady success of Son Cubano, Alexander has taken his experience and applied it with the opening of VENTANAS at the Modern. 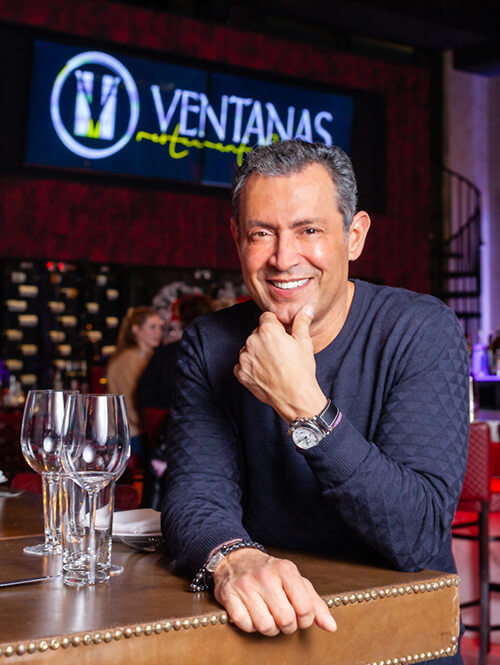 Alexander Duran, recently named one of the “10 Most Influential Businessmen” by Industry Magazine, attributes his entrepreneurial spirit to his courageous parents who immigrated to the United States from Colombia seeking a better life. With very few resources at first, they took whatever jobs they could find and eventually established a lucrative transportation business. The first in his family to earn a college degree, Mr. Duran joined his father’s business and expanded its services. Together they built the country’s largest Hispanic exporting company serving Central and South America and employing over 100 employees with annual sales of $13 million. The company was sold in 2015 to its employees.

The next business venture for Mr. Duran was as restaurant owner. Earlier, Mr. Duran’s sisters, Claudia and Diane, opened one of the first restaurants located in New York City’s Meat Packing District, Son Cubano. Mr. Duran and his brother Edward were investors and also helped when and where they could.

After Son Cubano’s lease was up, Mr. Duran and his brother Edward, bought their sisters’ shares and moved the restaurant to its current location in the West New York’s very desirable Port Imperial riverfront area in 2010.

In 2019 Mr. Duran designed and opened another restaurant, VENTANAS, at The Modern, one of the world’s tallest twin residential towers in Fort Lee, with world renowned celebrity Chef David Burke as its Culinary Director. The stunning restaurant was an immediate success.

Mr. Duran is guided by his devotion to his Christian faith, his love for his family and his dedication to his community. He strongly believes that it is a business leader’s duty to be involved in his or her community through volunteering and by investing in its children. To that end, he and his wife of 32 years, Marilyn, founded Sowing Seed, an early childhood daycare center, ideally located in the Port Imperial residential area steps from the New York City ferry and within a modern 10,000 square-foot facility built specifically to their specifications with large windows allowing lots of natural light and fresh air. They are in the planning stages for a second site. The couple also founded and maintain Duran Scholarship Foundation at West New York’s Memorial High School and are actively involved in their local parish. Mr. Duran also serves on the Palisades Medical Center Foundation Board and as a board member for the Statewide Hispanic Chamber of Commerce New Jersey, as well as several other community organizations.

Mr. Duran believes that true success is measured by a man’s character, his dedication to his community and his commitment to his family.  He is extremely pleased to announce that his three adult children – Travis, Tristan and Gabriella – upon graduating from college, have joined him in his business enterprises now operating under the name of Duran Enterprises.

ON THE HUDSON (APP) 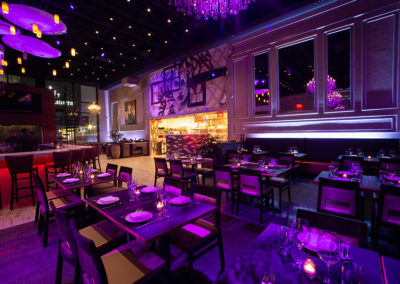 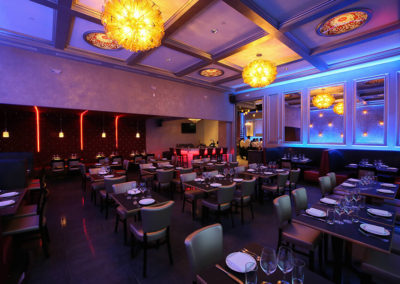 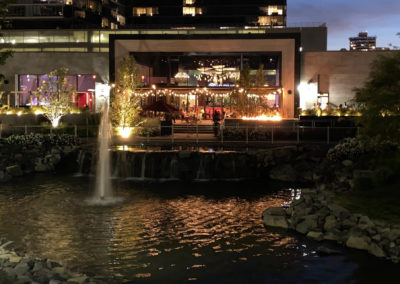